The Challenge for New York

We support the goal of reducing carbon emissions in order to reduce the terrible impact of climate change. To that end, our legislators and the governor need to know that the path we’re traveling is too narrow to give us confidence that we’ll be able to do that.

We don’t have to look at the recent disasters in New Orleans, California and Texas to convince us that our electric grid is already fragile. Over the past decade, the number of US electricity outages has doubled. New York is no exception to this trend.*

Now, imagine the same type of widespread outage happening in the winter, caused by the strain the grid will suffer if millions of people are all running heat pumps in January and there are tens of thousands of new electric vehicles as well. This is the direction we’re moving in now, and it needs to change.

A recent response to the Climate Action Council’s full plan in the Albany Times Union expressed the fears that many of us share: New York’s power grid is not ready for this level of demand, and the council is not taking that danger seriously:

“New York faces a bleak prospect of energy shortfalls, and the plan provides no solution other than suggesting continued exploration of new technologies that might not pan out. The danger is that New York will find itself electrically bankrupt.” James E. Hanley, February 1, 2022

Even environmental groups like NRDC.org point out that scaling up renewables to hit 70 percent less than ten years will require a massive amount of new clean generation to come online between now and then.*

Jeff St. John points out, in a 2021 article in GTM, that this massive gap is going to be all the more challenging to fill, since “more than half of the state’s carbon-free emissions today come from nuclear power.” To make matters worse, the Indian Point nuclear power plant went off line in April 31, 2021. What made up for that lost capacity? Natural gas.

Counting on Wind and Solar to make up the difference? Right now, they make up less than 5% of the typical daily electricity mix. They are also least effective at producing electricity in the winter. 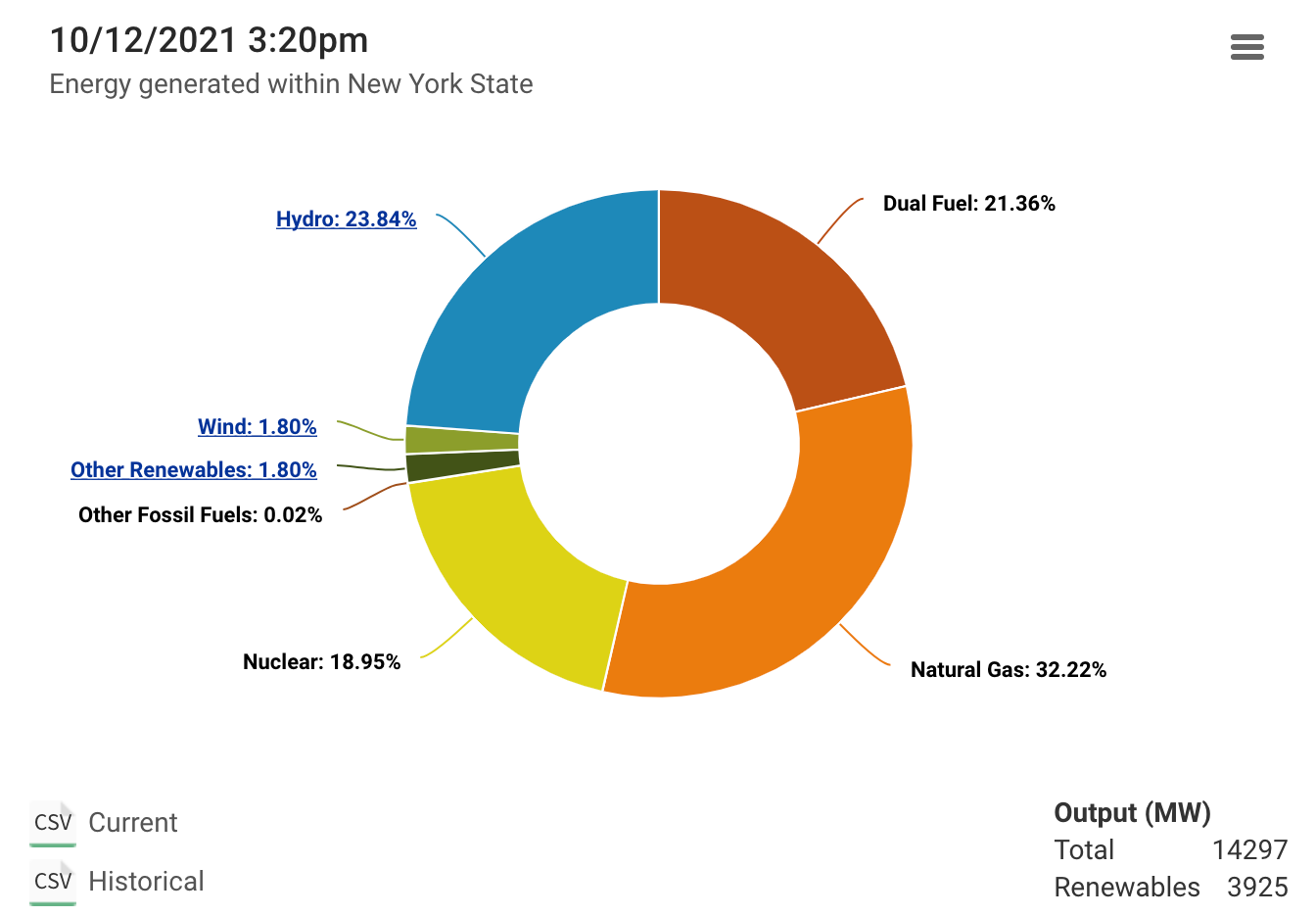 [NOTE: Dual Fuel means Gas/Oil, as in systems that can switch from one fuel to the other, depending on which fuel is more readily available.] 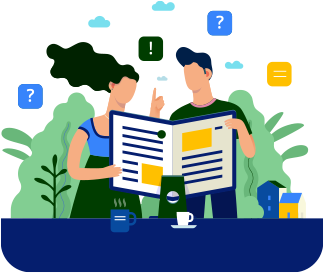 Can we really trust this process?

While advocates try to argue that the grid can be made renewable fairly quickly, and have various plans to make it so, they rely on many things going right, and a huge amount of new infrastructure investment that can’t come from Washington alone. And when in your lifetime has anything rushed so fast with so much money at stake ever gone right?

NYSERDA and NY utility companies have launched a whopping $10 million campaign to try to convince people that converting their entire house to heat pumps is a good idea.* That’s because people in northern climates like NY don’t like Heat Pumps when it gets cold- no matter what the “technical experts” say. To stay warm, people overwhelmingly rely on a backup energy source- like a propane gas, natural gas or heating oil unit.

A study conducted in neighboring Massachusetts showed that 9 out of 10 people who have converted to a heat pump keep their existing heating system (heating oil, natural gas, etc.) as a backup. And for good reason—83% were unhappy with their heat pump’s performance in very cold weather.* In fact, a recent article in the Boston Globe lamented that while plans called for replacing 100,000 fossil fuel systems a year with Heat Pumps, homeowners had completely converted less than 500 through 9 months of 2021- despite significant incentives.

Plus, the cost alone to convert from another heating source to an electric heat pump can top $21,000. That’s guaranteed to make you shiver even more. Read more.

It’s not too late for a shift in the plan! Speak up NOW and let your legislators know this is not the only way. All you have to do is click below to let your voice be heard.

Missing Out on Diversifying Our Energy Sources

Alternatively, improvements in the renewable content of traditional fossil fuels coupled with increased efficiency of their equipment allow us to reduce carbon output faster and with less extraordinary expense on infrastructure.

It’s time to recognize that trying to be perfect is the enemy of being good. Fuels like Propane Gas, Natural Gas and Heating Oil have an important practical role to play in the decarbonization process. 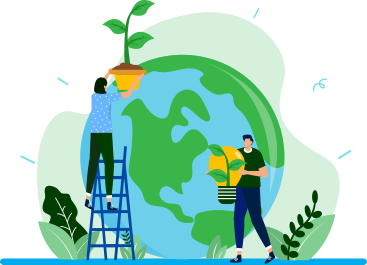 While it is not in common use yet, renewable propane gas is positioned to be a major part of the fuel conversation in the coming months and years. Sporting ultra low carbon intensity, it is created in the same process as biodiesel, from animal fats, biomass, plant matter, etc. Because it is molecularly identical to propane gas, the two can be blended together to work in existing systems without huge conversion costs.

Sadly, research and innovation into this sustainable product will not continue if Albany stifles innovation in a rush to electrify everything.

The argument for natural gas over electric heat in colder climates has even been covered in popular consumer media, like MarthaStewart.com. In “Gas Versus Electric Heat: Which One is Better for Your Home?” Trane Residential partner and home renovator Anthony Carrino said, “for those living in colder climates that experiences freezing or subfreezing temperatures, a new gas furnace with a higher Annual Fuel Utilization Efficiency (AFUE) rating would be recommended.”

This is too important to ignore!

Speak up for your energy future and make your voice heard TODAY!

Do you know how much of the energy required to produce electricity is actually lost in conversion?

According to the U.S. Energy Information Administration, more than 60% of the energy needed to generate electricity is lost in conversion. Even more energy is lost in power lines as electricity travels to NY communities. That’s a serious concern when you consider that much of New York’s electricity is generated in Canada. Learn more about how propane gas stacks up against electricity.

You’ve probably heard of Energy Star, the government-supported standard for energy efficiency. Energy Star ratings provide consumers with unbiased, straightforward information about energy efficiency for homes and businesses. This comes as a surprise to many people but it takes just 1.01 units of propane gas to produce and deliver a single unit of energy to a home, while that same unit of energy would require 3.03 units of electricity to get the same job done.